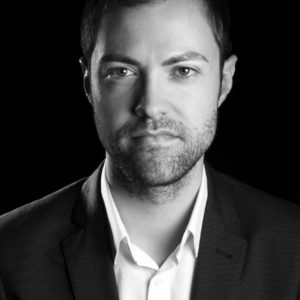 A self-taught pianist, Lionel Bams took his first piano lessons with Fabrice Renard at the Dinant Academy.
Four years later, he began his studies at the Conservatories of Liège and Brussels, in the classes of Jean Schils and Marie-Paule Cornia, and later with Aleksandar Madzar.

At the same time as studying counterpoint, fugue, music history and chamber music, for which he obtained various diplomas, Inge Spinette introduced him to Udo Reinemann, a great specialist in Lied and melody. This meeting had a decisive impact on the development of his training as an accompanist: for four years he attended master classes in Amsterdam, Brussels, France and then at the Franz Schubert Institute in Vienna, where he discovered a repertoire that would never cease to fascinate him.
Finally, he obtained his diploma as a concert pianist with the highest distinction in the class of Irwin Gage in Germany.

In concert, he has performed at the Lille Opera, Bozar, La Monnaie/De Mint, Flagey, the Festival de Wallonie, and in Japan, with top-class partners.

On the recording front, Lionel has recorded the complete Melodies and several pieces of chamber music by Belgian composer Albert Huybrechts for the Cypres label.

Currently, Lionel is a pianist accompanist at the Brussels and Mons Conservatories and a vocal coach for, among others, the Queen Elisabeth Music Chapel, the Mozartiades Festival, the Brussels Operettetheater and in private.
He is also a pianist in orchestras and is regularly invited by Opera Vlaanderen, the Volksopera Aantwerpen and the Belgian National Orchestra.

His curiosity has also led him to be musical director of several productions of Gilbert and Sullivan comic operas for the Brussels Light Opera Company, in Brussels and at the G&S Festival in Harrogate, England.