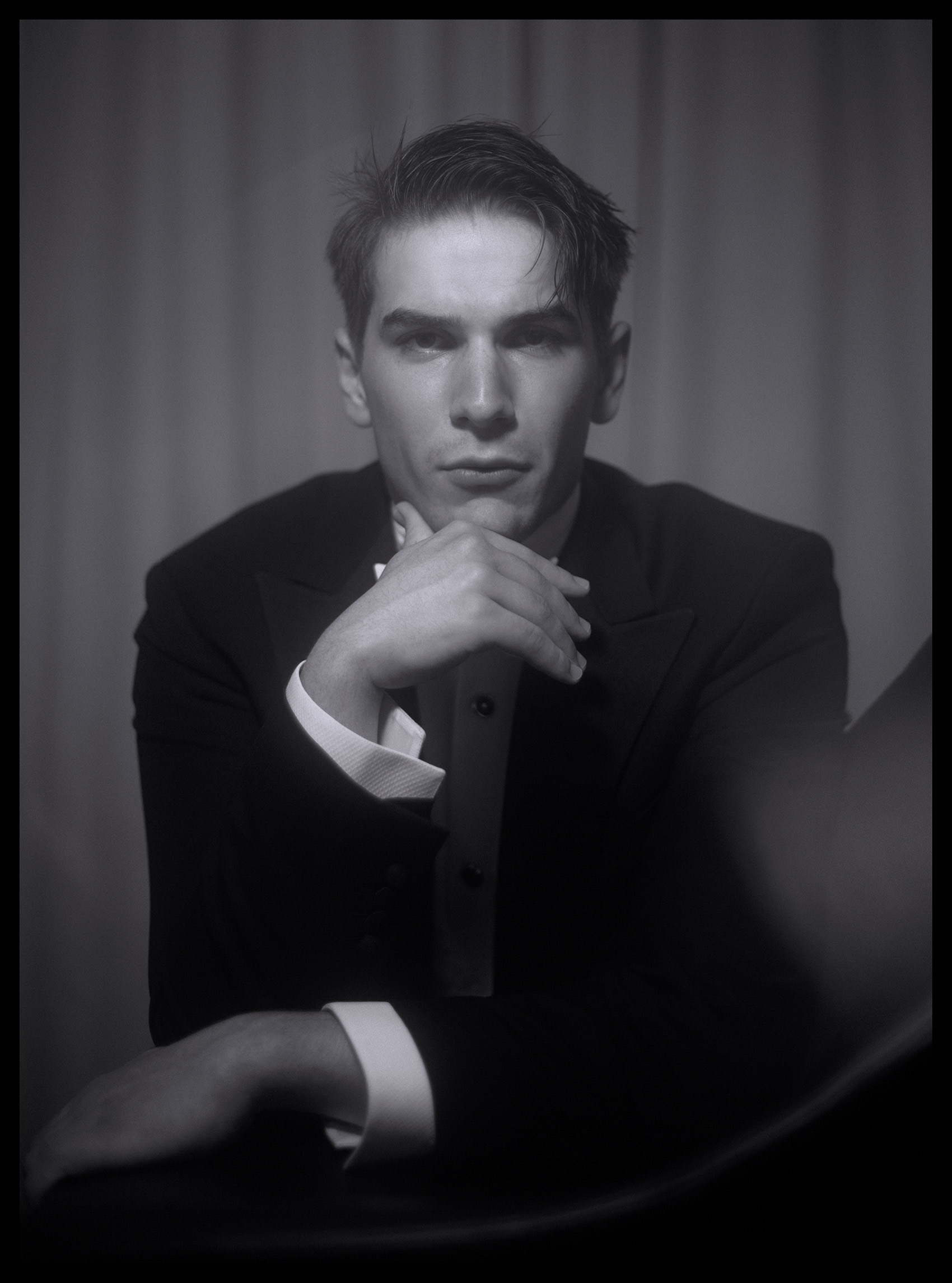 One of the most promising tenors of his generation, Alexander Marev is a Polish-Bulgarian born in 2000.

The greatest recognition came to Alexander in 2016, when he was admitted to the vocal section of the Queen Elisabeth Music Chapel in Waterloo under the tutelage of the world-known baritone José van Dam. He is now a Young Artist in residence, the youngest in the history of the institution.

Alexander began his classical singing education in November 2014 with the world-renowned Bulgarian tenor Kaludi Kaludov, who recognized Alexander’s talent and passion for the classical singing. Since that moment he has been consequently developing his vocal skills under the Maestro’s guidance, attending numerous masterclasses. In 2015, Alexander was admitted to the vocal department of the 2nd degree of the J. Elsner Warsaw Music School, in the class of Dr. Maria Olkisz, from which he graduated in June 2019.

Since 2019, he is a student in the vocal department of the Royal Conservatory in Brussels, in the class of Valerie Guillorit.